My 20 year old daughter had a birthday coming up, and she is a huge fan of a Japanese Sanrio character called Gudetama.  He is literally a lazy egg yolk.  You can find him perched on a piece of toast with a bacon blanket wrapped around his shoulders.  He also has a butt crack, which is interesting for an egg yolk. Well, he is a hilarious character, no wonder she likes him so much!

We usually think of some theme for our family birthday parties, so my son and I came up with the perfect theme;   Gudetama!  The problem is , there isn’t a lot of party ware for an obscure (at least here in the US!)  cartoon available!  We found that the figures, socks, clothes, etc are pretty expensive, so I decided just to make a simple homemade centerpiece  out of two cheap foam sheets that can be found at any craft store.  I bought one yellow and one white each of the larger sheets.  Besides those two foam sheets, all I used was a hot glue gun and glue, one pipe cleaner, one piece of scrapbook paper, scrapbook alphabet letters, and a Sharpie and stapler!

First step:   I curled up the yellow sheet to make a tube, and stapled it shut in the back.

Flatten the circle a bit to give it an oval shape, and then cut an arch across the top cutting through both sides at once.  If you are uneasy about free-handing this, use a plate to draw a cut line across the top, then cut across at the line.

I just kept trimming until it resembled him, I had it cut way too tall to start with.  I probably ended up cutting it down about 1/3 of the original size.

At this point, I used all the extra pieces of yellow to cut out the hands and feet.  Sorry I forgot to snap pictures of this part, but they are pretty basic.  His legs look like jelly beans, and his arms just look like fingers!  I  cut a tiny mouth out of the white foam board, and drew a black line around it’s mouth with a sharpie.  After I glued his mouth on, I just drew little slits for eyes directly on him with a Sharpie.   Be careful, it smears easily!  I hot glued all these items on him while he was still easily flattened.  I left little spot in one of the hands to hold the balloon so I could stick that in later.  It will look nice if you glue around the top edge of his head too.  Wouldn’t it have looked cute with a flowering plant, or some glittery flowers coming out of the middle?

I made the balloon out of pink scrapbook paper and gold foil lettering.  If you start in the middle of the paper, and write your message out, you’ll end up with plenty of room.    I then cut out a balloon shape around it, and hot glued a pipe cleaner all the way up the back of the balloon, so it would be held up sturdily all the way to the top, and wouldn’t flop over.   The bottom of the pipe cleaner got glued into his hand.

The last step was cutting out an egg white for him to sit on.   I cut out a large cloud out of the white foam piece, then hot glued the figure to the white foam, and Voila!

This is a super easy project, and cost less than $2.00!  Birthday party success!  Add a few yellow balloons, some yellow and white plates, and it was party time!

I also wanted to show you a picture of the adorable cake our local bakery, Trefzger’s,  made. I had to give them a little education about our little egg yolk friend since he isn’t from around here, and the cake ended up looking perfect! Have you every made anything Gudetama?  I’d love to read comments about your creations!

I love decorating for Valentine’s Day!  There’s nothing better than a holiday about LOVE, so I try to think of inexpensive ways to decorate that don’t take up much storage in my attic.  I bought this cool slim silver prelighted tree this year, for my newly remodeled basement, and I kept it out to try and use it for a Valentine’s tree.  After a few decorations, like a red chain garland I got on clearance after Christmas, and a few hanging hearts I had in gold and pink, it still looked like a Christmas tree I had forgotten to put away.

I love those antique/vintage Valentine’s, the cute ones that have the adorable little kids and animals,so I decided to try and find some of those.  Ebay had some great REAL ones that were amazingly expensive, so after shopping around, I found this awesome book of reproduction vintage Flocked Valentine’s from Golden Books!  So cute!  Think there around 25 Valentine’s to punch out.  I found these cute little clothespins with glitter in the Target Dollar area.  It was super easy and fast!  I simply pinned these adorable Valentines all over the tree!  By the way, they punch out really well, no tearing involved, and some of them are 3D.  Adorable!  Go here* to find this adorable book.

After adding the Valentine’s, I decided to go ahead and cut out these envelopes and put them on the tree too.  I simply followed the directions to put them together,  used a hole puncher and glitter pipe cleaners to add them on.  My last add on was to add some glittery bows from fabulous roll of ribbon on Christmas clearance.  I just stuck them in the branches where it needed some color.  I think it turned out really cute!  I just need a giant heart for a topper.  Hmm..I’ll have to work on that soon!

*Disclosure:  The link above is an affiliate link, meaning, at no additional cost to you, I will earn a commission if you click through and make a purchase.

Today’s Free Download is a Marie Callender’s® Pot Pie or Fruit Pie, any variety (10 oz).  You must download this today to receive the coupon, and it expired on March 27.  Go here to download the coupon.

Here are this weeks Fresh Market Deals.  They have some awesome meats for St. Patricks Day!  Maybe I’ll try Bangers & Mash this year instead of Corned Beef and Cabbage!  If you haven’t had these Cara Cara Oranges, you must try.  I am on my second huge bag from Sam’s Club.  They are a cross between a blood orange and regular navel oranges.  Yum! 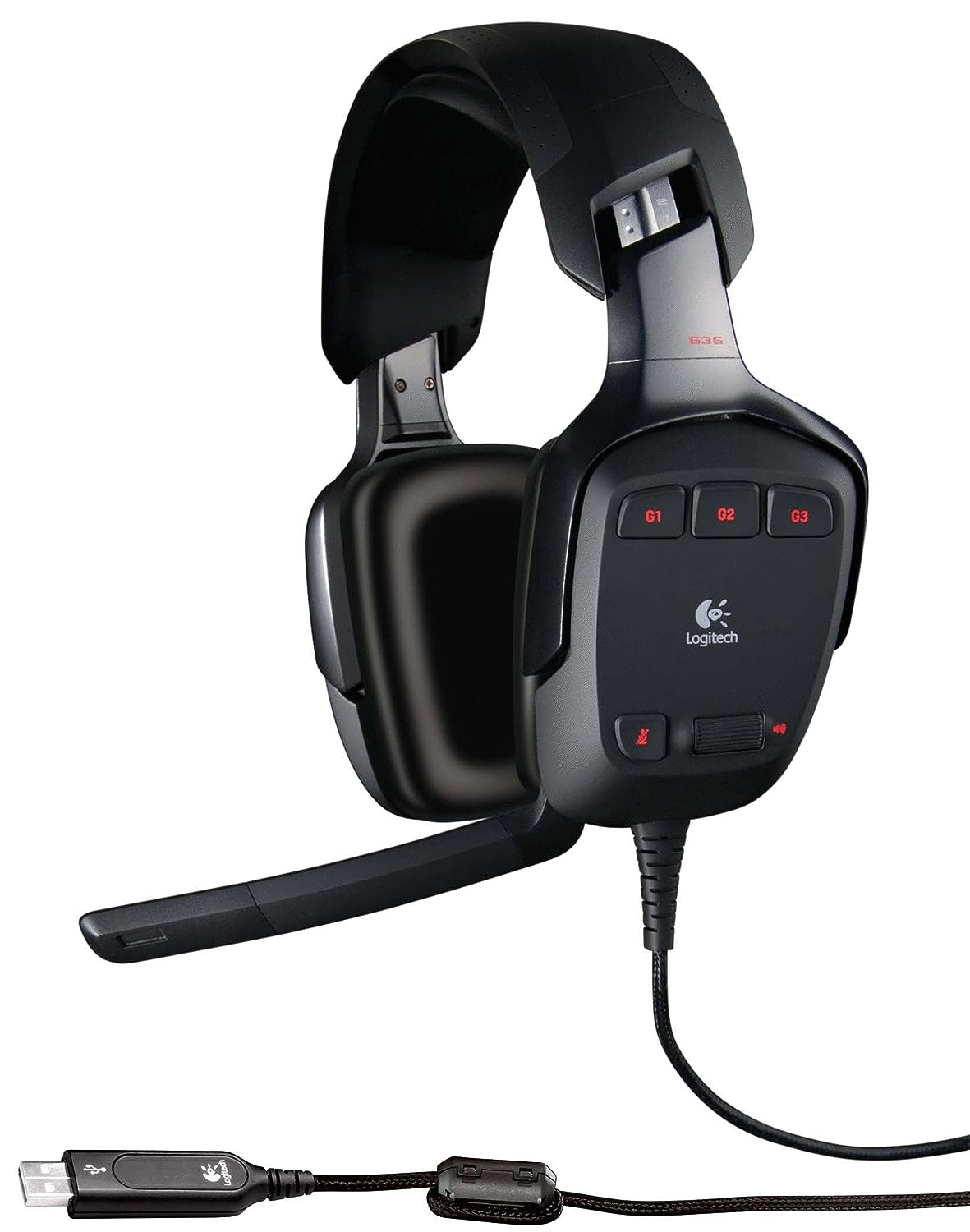 Plants vs. Zombies Garden Warfare 2 on sale today for $39.99.  It’s Amazons deal of the day, and is rated fairly high.  My son loves this game on a tablet, and the reviews say it’s a good game for the whole family.  It usually sells for $59.99, so not a bad deal!  It’s also available on PS4, and PC.  Go here for more info! 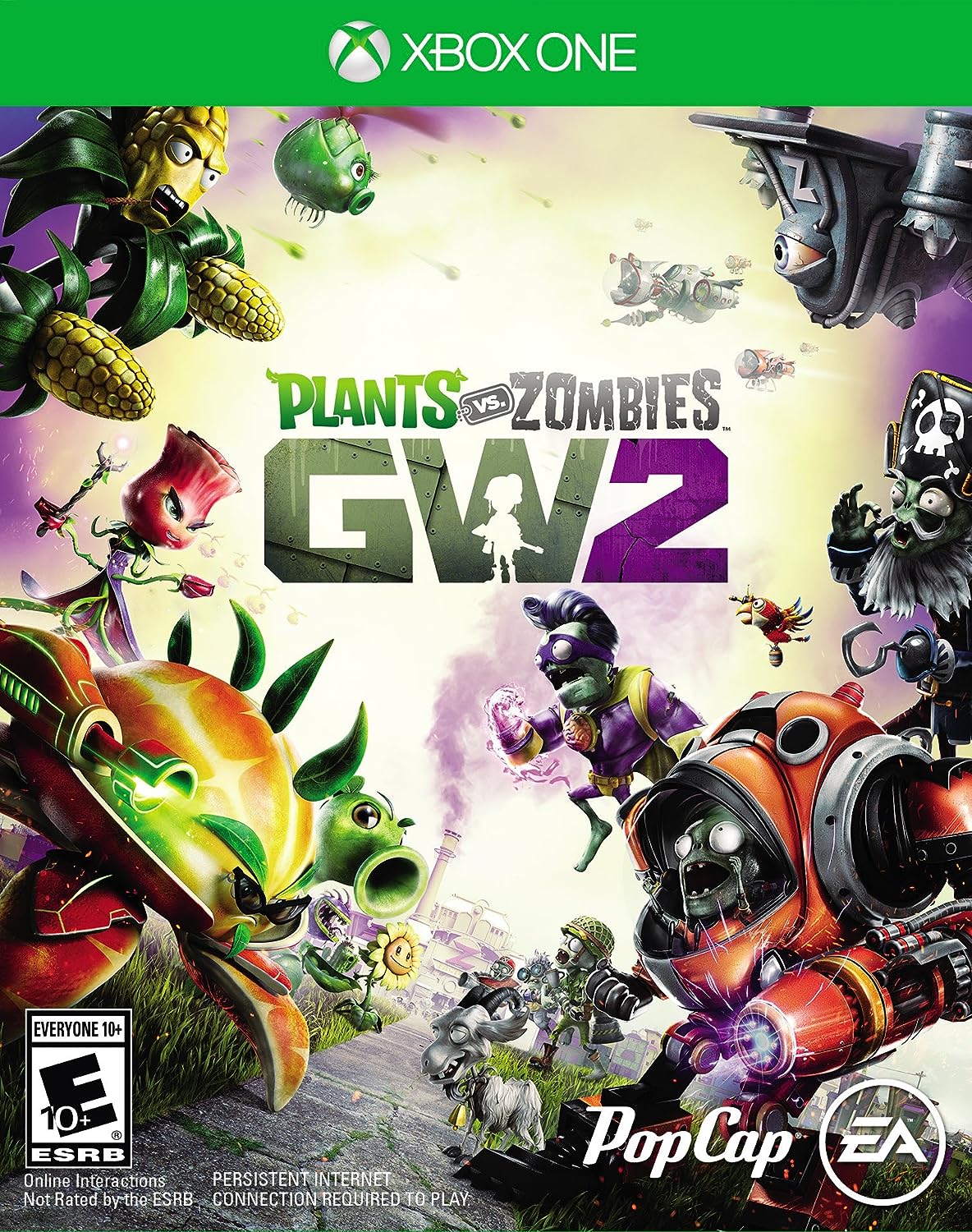 I wanted to highlight some local news, To Kill A Mockingbird is playing at the Peoria Players Theatre in March.  What an awesome time to see this play to commemorate Harper Lee’s passing.

For all you online Lego Store Shoppers, this is a good chance to save some money on Legos.  VIP members, which means you basically have a shoppers card for the Lego store to get points for future purchases, can get double points on all their purchases right now.  This means, instead of getting 50 points for a $50 purchase, you’ll get 100 points, which is equivalent to $5 back in rewards.  You have about 2 years to use your points.  I have gotten to use up to $20 in rewards before which was nice!  Especially on clearance items!  This deal is available from March 7 through March 22. This would be a great opportunity to get some Easter shopping done!

Here are the Tuesday Specials at Fresh Market this week.  These are great buys on the chicken breasts and ground chuck.  Save $3.00 a pound on both! Don't miss out on all the latest finds from Everyday Frugalista, sign up now for daily updates!